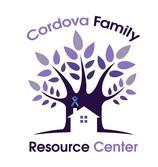 What is the disability  abuse response team  (DART) ?

DART is a multi-disciplinary group aiding people who experience disabilities and who have been victims of domestic violence/sexual assault.The Cordova Family Resource Center and Independent Living Center, with support from the Council on Domestic Violence & Sexual Assault, work together and are committed to helping anyone who experience disabilities and who are victims of interpersonal violence.

People with Disabilities and Facts about Domestic Violence

Domestic violence, also known as intimate partner violence, is a pattern of coercive behavior that is used by one person to gain power over another person. It may include the use of physical and sexual violence, verbal and emotional abuse, stalking and economic abuse.

For individuals with disabilities, Significant barriers to reporting exist, which include fear of losing a caregiver, inability to verbally communicate as a result of a disability, and fear of not being taken seriously, among others. From: http://www.vaw.umn.edu

DART meetings are held in conjunction with the Central Peninsula Domestic Violence/Sexual Assault Task Force every other month.

If you would like to be involved contact The LeeShore Center at 283-9479 for date and time of the next meeting. 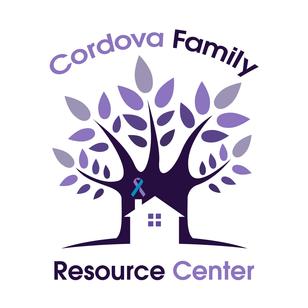 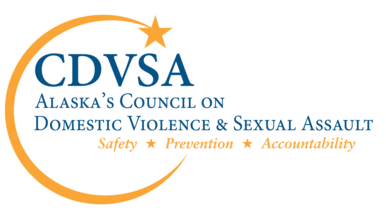